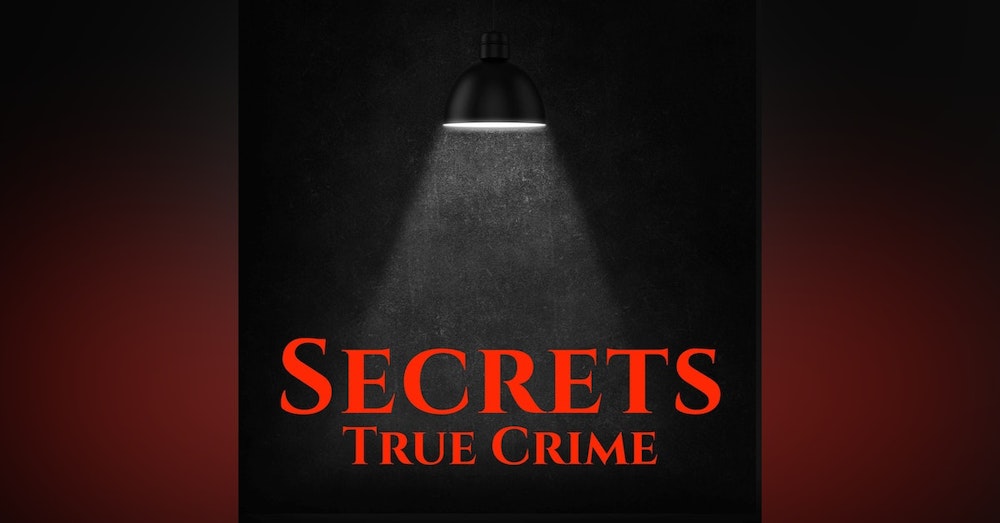 Coming February 2019.  On Memorial Day in 2017, a mother and her son vanished from their home in the rural Alabama community of Holtville.  Susan Osborne and Evan Chartrand haven't been seen or heard from since and their bodies have not been found. 2 months passed before their disappearance was reported to police.  Susan's husband, Jerry, told police that Susan left him for another man but as police began investigating, they discovered he'd been keeping some big secrets and Susan’s best friend had proof.  Did her Jerry's secrets lead to the disappearance of Susan & Evan?  What happened to them?  These are the questions we will explore in season one of Secrets True Crime, a serial podcast. We will be taking a close look into the lives of Susan and Evan, speaking with their family members, friends, teachers, neighbors, the sheriff and investigators assigned to their case.