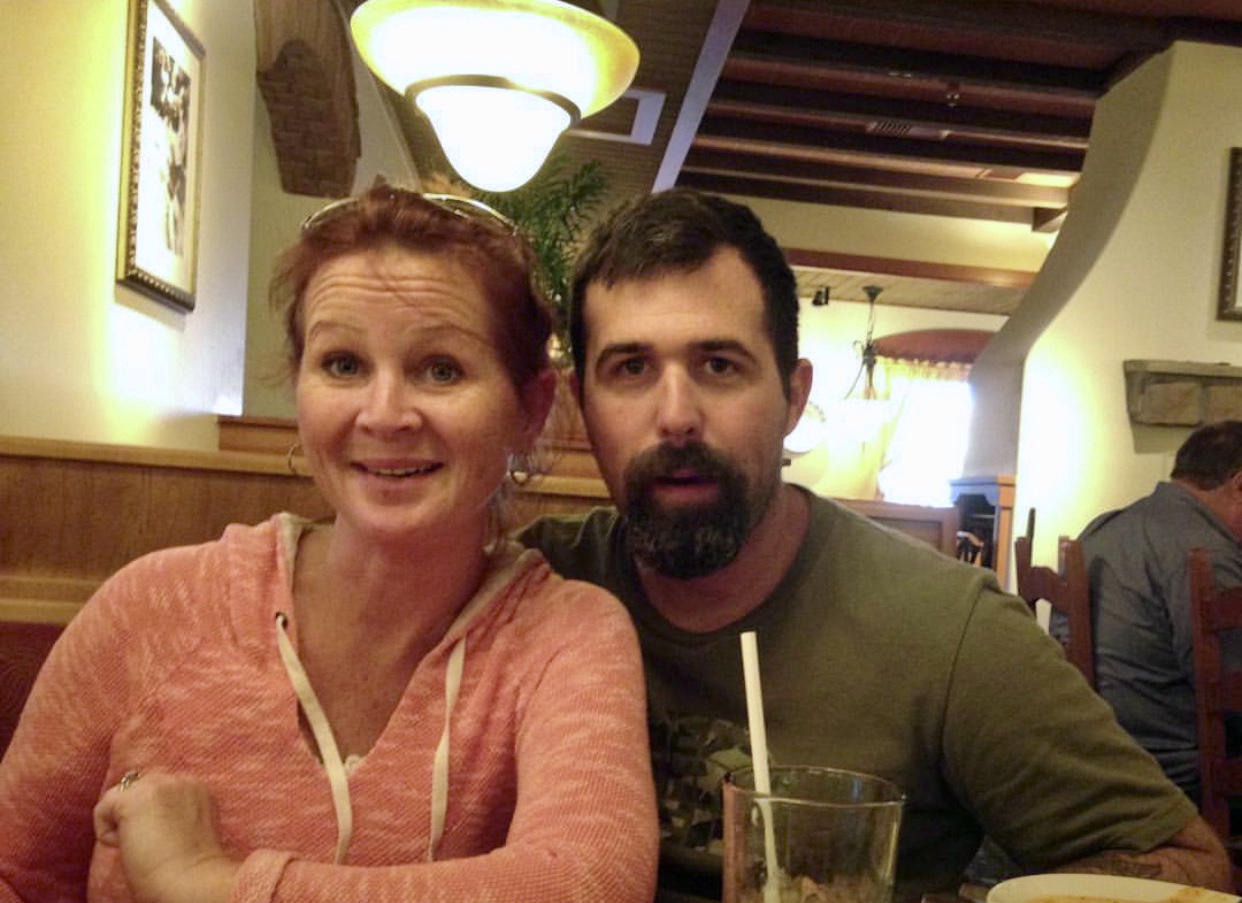 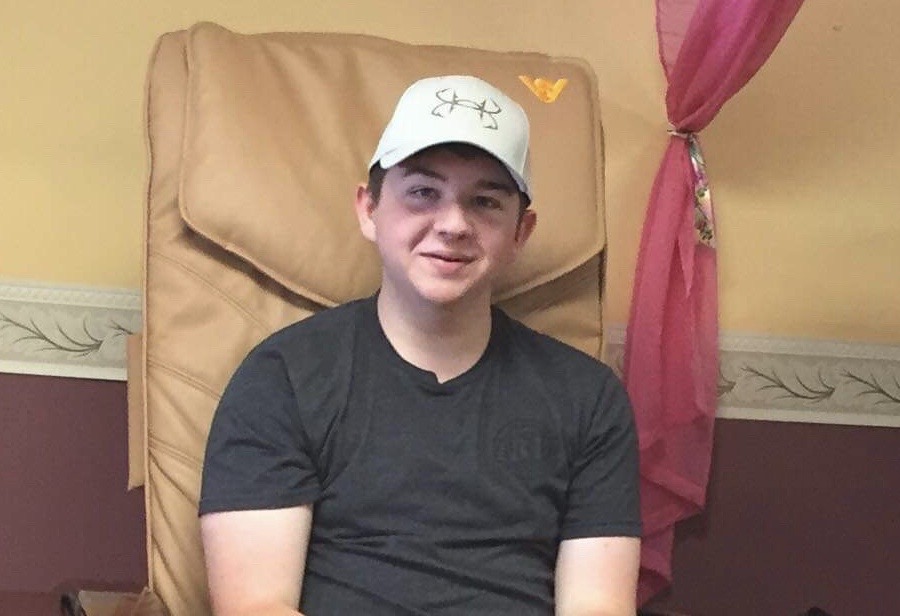 On Memorial Day in 2017, a mother and her son vanished from their home in the rural Alabama community of Holtville.  Susan Osborne and Evan Chartrand haven't been seen or heard from since and their bodies have not been found. 2 months passed before their disappearance was reported to police.  Susan's husband, Jerry, told police that Susan left him for another man but as police began investigating, they discovered he'd been keeping some big secrets and Susan’s best friend had proof.  Did her Jerry's secrets lead to the disappearance of Susan & Evan?  What happened to them?  These are the questions we explore in season one of Secrets True Crime, a serial podcast. We take a close look into the lives of Susan and Evan, speak with their family members, friends, teachers, neighbors, the sheriff and investigators assigned to their case. If you have any information that could help in solving the disappearance of Susan Osborne and Evan Chartrand, you call the Elmore County Sheriffs Office at 334-567-5546.  You may also email me at secretstruecrime@gmail.com.   You can stay anonymous. 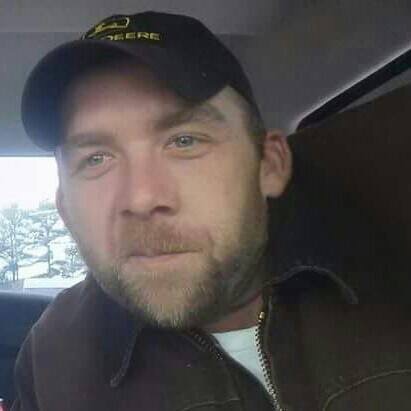 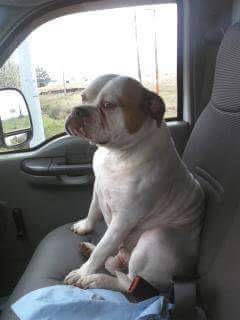 On March 21, 2015, 32 year old Eric Cates and his beloved dog, Gypsy, were found murdered behind the old Empire School in the tiny Walker County town of Empire, AL. Their bodies were found burned in the cab of Eric's truck. Their murders remain unsolved even though the crime is rumored to have been witnessed by a large crowd of people. In Season 2 of Secrets True Crime, Amber and private investigator, Michael Fleming with Echo 7 Foxtrot, LLC dig into this case to help find justice for Eric Cates and Gypsy. If you have any information that could help in solving the murders of Eric and Gypsy, please call Alabama Attorney General Special Agent John “J.W.” Barnes at (334) 242-7345 or you can email me at secretstruecrime@gmail.com or call our confidential tip line at 205-282-0740. 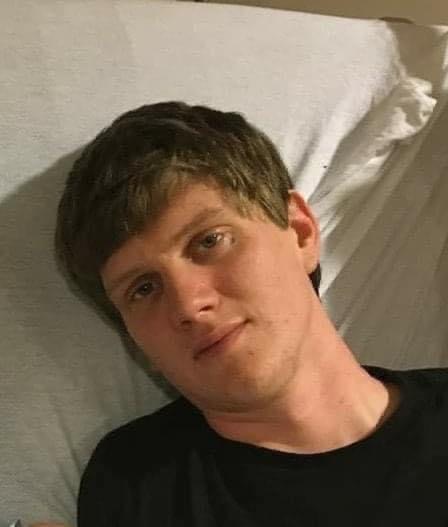 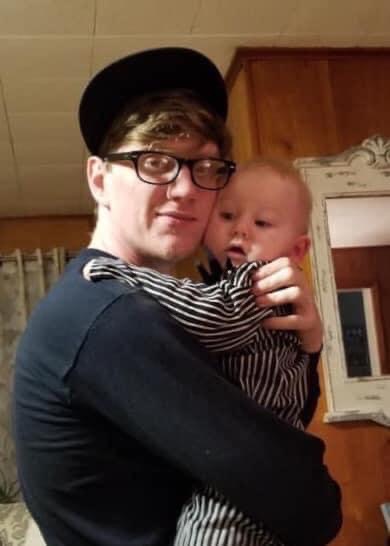 26 year old Hayden Mayberry went missing on November 19, 2019. He reportedly walked into the woods in the Boldo area of Walker County, AL from a home he was staying at on Pine Drive. His remains were found on February 2, 2020 under some unusual circumstances.  Join us as we dig into the details of Hayden's disappearance and death. If you have any information about the disappearance and death of Hayden Mayberry, please contact the Walker County Sheriff’s Office or you can email me at secretstruecrime@gmail.com or call our confidential tip line at 205-282-0740.